Biography of the keynote speaker Prof.dr.ir. Wil van der Aalst is a full professor of Information Systems at the Technische Universiteit Eindhoven (TU/e). At TU/e he is the scientific director of the Data Science Center Eindhoven (DSC/e). Since 2003 he holds a part-time position at Queensland University of Technology (QUT). He is also a member of the Board of Governors of Tilburg University. His personal research interests include workflow management, process mining, Petri nets, business process management, process modeling, and process analysis. Wil van der Aalst has published more than 185 journal papers, 20 books (as author or editor), 420 refereed conference/workshop publications, and 60 book chapters. Many of his papers are highly cited (he one of the most cited computer scientists in the world and has an H-index of 126 according to Google Scholar) and his ideas have influenced researchers, software developers, and standardization committees working on process support. He has been a co-chair of many conferences including the Business Process Management conference, the International Conference on Cooperative Information Systems, the International conference on the Application and Theory of Petri Nets, and the IEEE International Conference on Services Computing. He is also editor/member of the editorial board of several journals, including Computing, Distributed and Parallel Databases, Software and Systems Modeling, the International Journal of Business Process Integration and Management, the International Journal on Enterprise Modelling and Information Systems Architectures, Computers in Industry, Business & Information Systems Engineering, IEEE Transactions on Services Computing, Lecture Notes in Business Information Processing, and Transactions on Petri Nets and Other Models of Concurrency. In 2012, he received the degree of doctor honoris causa from Hasselt University in Belgium. He also served as scientific director of the International Laboratory of Process-Aware Information Systems of the National Research University, Higher School of Economics in Moscow. In 2013, he was appointed as Distinguished University Professor of TU/e and was awarded an honorary guest professorship at Tsinghua University. In 2015, he was appointed as honorary professor at the National Research University, Higher School of Economics in Moscow. He is also a member of the Royal Netherlands Academy of Arts and Sciences (Koninklijke Nederlandse Akademie van Wetenschappen), Royal Holland Society of Sciences and Humanities (Koninklijke Hollandsche Maatschappij der Wetenschappen) and the Academy of Europe (Academia Europaea).

“Let us raise our voices together and say: No to violence, yes to peace, no to slavery, yes to freedom, no to racial discrimination, yes to equality and to human rights for all.” At the 2018 Nobel Peace Prize ceremony, Nadia Murad spoke about human rights. #StandUp4HumanRights Retweeted by Farideh Heidari Bergmann

The last 2020 Physics Laureate has received her Nobel Prize! Andrea Ghez was presented with her #NobelPrize medal and diploma outside her home in Beverly Hills. She was awarded the physics prize "for the discovery of a supermassive compact object at the centre of our galaxy." Retweeted by Farideh Heidari Bergmann

“My wish is that this will provide a positive message to the young girls who would like to follow the path of science, and to show them that women in science can also have an impact through their research” Happy birthday to 2020 Chemistry Laureate Emmanuelle Charpentier Retweeted by Farideh Heidari Bergmann

Our second Nobel Prize medal and diploma has been delivered! Emmanuelle Charpentier was awarded the 2020 Chemistry Prize for her work on CRISPR/Cas9, used to edit genomes. Her prize was presented to her this evening in Berlin. Come back tomorrow to see her Nobel Lecture. Retweeted by Farideh Heidari Bergmann 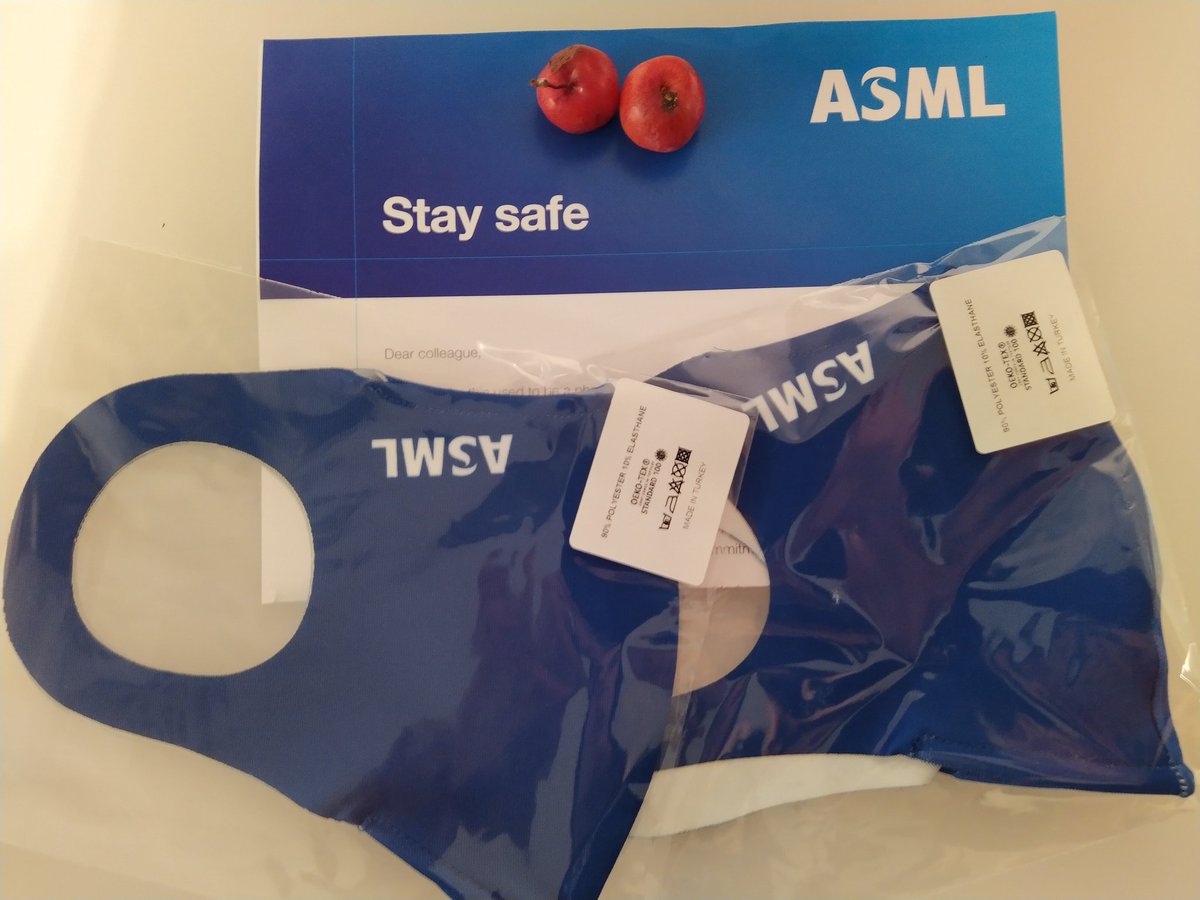 We welcome the #ECOFIN's endorsement of Swedish Finance Minister Magdalena Andersson, from @socialdemokrat, as Chair of the International Monetary and Financial Committee of the @IMFNews. 👍🌹 pic.twitter.com/UTvbhF7hE5

She is a professor at @UCLA, Los Angeles, USA. https://t.co/I3XbnIwzYB pic.twitter.com/9dg1t2vAyL

The Nobel Prize 2 years ago

“I hope I can inspire other young women into the field. It’s a field that has so many pleasures, and if you are passionate about the science, there’s so much that can be done.” - Andrea Ghez speaking at today’s press conference where her #NobelPrize in Physics was announced. Retweeted by Farideh Heidari Bergmann

"Pandemic? What pandemic? High Tech Campus startup ecosystem booming. A lot of companies, startups and venture builders based at @hightechcampus are making a lot of noise locally and globally despite the global crisis." dispatcheseurope.com/eindhoven-busi… Retweeted by Farideh Heidari Bergmann

Nothing #bold or magnificent is built from #Fear #OwnYourLife #leadership

#leadership is being surrounded by people who share your #vision

#ability to exist and offend; two #quality that separate us from the pack!

The limited #minds have only memories; you follow your #Dreams.